Thank you! You've been added to our email list.
Oops! Something went wrong while submitting the form. 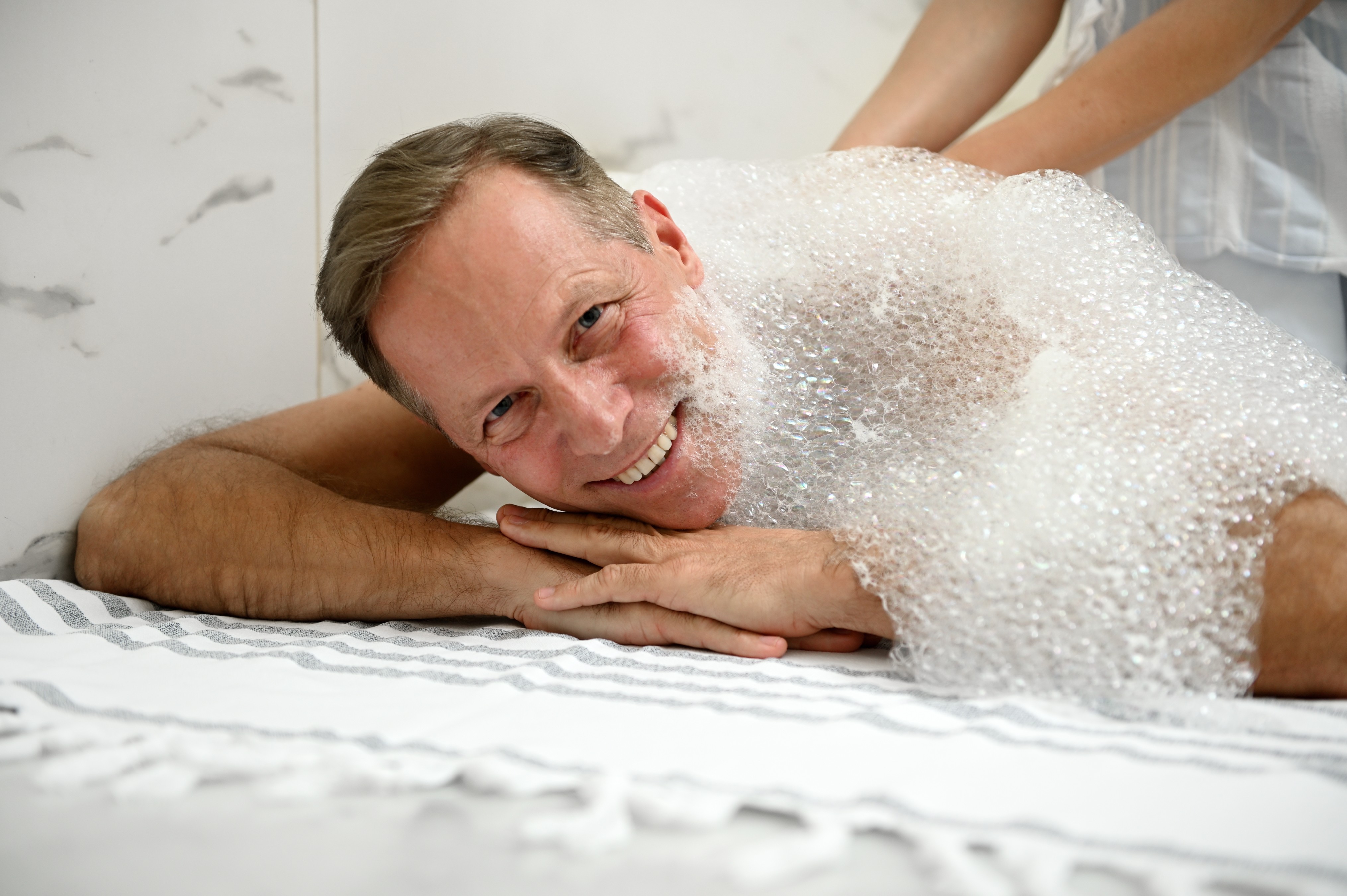 We live in an era that puts a lot of demands on our physical and mental health. Getting through to the other side of a worldwide pandemic took a lot out of folks,

Hammam Experience Turns Up The Heat For Couples!